Welcome to the weekly FML Spotlight! My name is Jeffery but you may know me better as Katniss Cinnaplex. Each week I'll be highlighting the top players in all of the public leagues (FML League, Monthly Matchup and Season Showdown) and tracking the race to the top of the leaderboards.

This Labor Day weekend was one of the biggest in FML history. Both the Season Showdown and Monthly Matchups wrapped up, we had only one new release (Don't Let Go in 922 theaters), Spider-Man: Far From Home and Toy Story 4 both added around 2,000 theaters and we had to predict FOUR DAYS instead of three. Without giving anything away, let's head straight to the action

Summer came to a close in a stunning fashion! Heading into the final week the top 10 accounts were within $9 million of first place. The top four accounts all played a different lineup which left a pretty high probability that one of those would win. In first, T.A.C.O. locked in a lineup consisting of three Angel has Fallen and five Spider-Man: Far from Home. The second-place account, formerly known as Consensus Accts, Leave SS ASAP, settled on two Angel, two Good Boys and four Spider-Man screens. Third place SKYNET played a similar lineup to T.A.C.O., only substituting in a screen of Ready or Not in place of one Spider-Man. In fourth, Illuminati rolled with five screens of Good Boys along with three Spider-Man. The only other unique lineup in the top ten was Hoosier Movie Guy's Angel, three Good Boys and four Once Upon a Time in Hollywood lineup. Thanks to the heavy use of Spider-Man in the top ten, Hoosier Movie Guy was able to jump all the way to the top with the Perfect Cineplex (PC) thanks to Hollywood nabbing the Best Performer (BP) bonus! Bighen1516's Megaplex jumped from 17th to 2nd, just ahead of Consensus Accts, Leave SS ASAP. 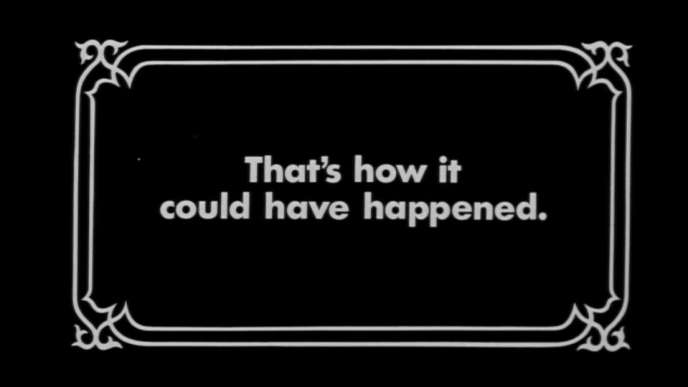 That's how it could have happened 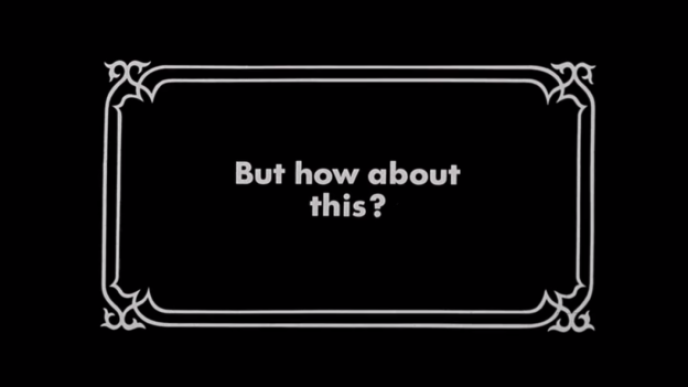 But How about this

Good Boys was the key to the final week of the summer season, taking home the BP bonus and anchoring the PC on five screens! Illuminati stealthily worked their way up from fourth to claim the title of Season Winner. More Useless Sequels for President, Billion Dollar Cineplex, Something Clever and Z's Summertime Zoetrope (all members of the Illuminati group) rounded out the top five in what was truly a group win. 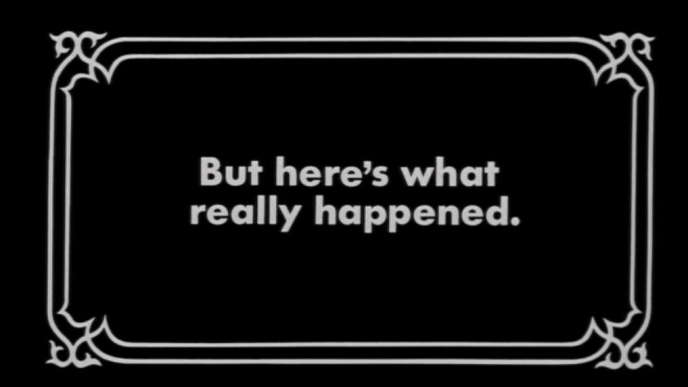 Best Performer was never really in question for the top nine cineplexes with Spider-Man easily running away with the best value. The real question was how to fill out the first few screens. Good Boys was a legitimate contender, increasing 4% over the 4-day weekend. The downfall of using five screens of Good Boys, however, was that it limited the number of BP screens and bonus money. Ready or Not ended up as the second-best value but it didn't earn more than Spider-Man after accounting for the bonus. What we were left with was two screens of Angel Has Fallen and two Good Boys to go along with four Spider-Man screens for the Perfect Cineplex. T.A.C.O. 2 (formerly known as Consensus Accts, Leave SS ASAP) was the top ranked user to screen the PC and the accompanying $5 million bonus was enough to earn them the title of Summer Season Champion! As the winner of the season, T.A.C.O. 2 is entitled to one year of movie tickets for two - awarded in the form of a $1,300 Fandango Promotional code. 2001: A Cineplex jumped from 8th to 2nd place and will be rewarded with a well-earned $500 Fandango Promo Code. Third place and a $250 Fandango code goes to T.A.C.O. (not to be confused with T.A.C.O. 2).

Out of the eleven players who screened the PC last week exactly ZERO were able to repeat. There were 105 perfect lineups this week who now hold the longest active PC streak of one.

As much excitement as there was in the Season Showdown, the opposite story was true in Monthly Matchup. The previous top two cineplexes each screened the Perfect Cineplex to maintain their places in the standings. Gerry_Glawackus Cineplex is your August champion, earning $1,000 in cash gift cards! Plexy holds on to second place and will collect $250 and another peg in his resume. Third place belongs to Hot Fez who jumped from 15th straight into $100!

The FML League is the one-stop, go-to league for all players in Fantasy Movie League. There is a new contest every week so, naturally, it is nearly impossible to win without an excellent tiebreaker. The tiebreaker this week was to predict the second weekend box office gross for Angel Has Fallen: $15,375,039. While 145 players screened the PC in the FML league, only one tiebreaker could be the closest. The top 10 tiebreakers all broke the $200,000 difference mark and two were even within $100,000! Something Clever had the second best guess - a difference of $53,990 but in the end it was Rexie's Cineplex who takes home the 9 to 5 photo signed by Lily Tomlin and Dolly Parton thanks to a tiebreaker difference of only $6,728!

This coming weekend players will be competing for a cast signed It 2 script and an FML "Winner" t-shirt. Good luck, and don't forget to set those tiebreakers!

Disclaimer: all winners eligibility must be confirmed by Fantasy Movie League before receiving prizes.

Join The Chatter Have your say

While we all await our chances to choose FML cineplexes again, let's look at the movies that we would have otherwise (in an alternate reality where COVID-19 never existed) been playing in the next few weeks (and when we might get to do that now).

Perri's Cryptoquote of the Week

No new movies, no problem. Play along with Perri for fun and discover some movie recommendations you can enjoy while the theaters are dark.