Our new Double Feature option debuts this week! It's priced at $73 FML Bux. Each Double Feature screen in your FML Cineplex will earn the weekend box office of both $Good Boys and $The Lion King.

Let us know if you have questions about Double Feature. We hope you enjoy the small twist it adds to the game. Here is the description of this new feature from our How To Play page: 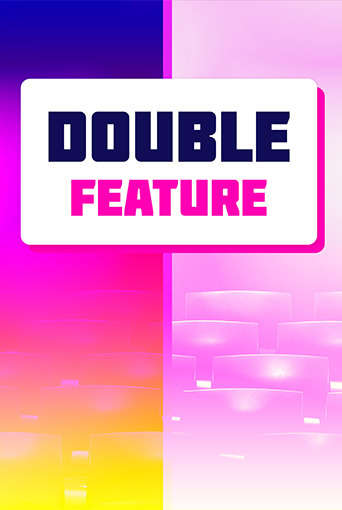