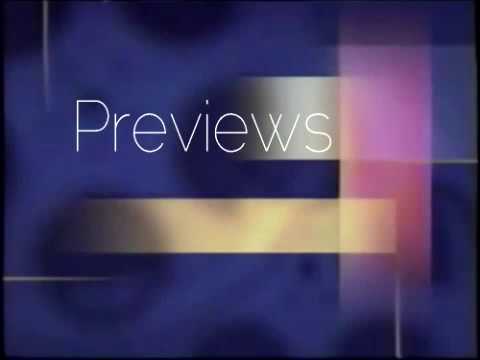 Preview numbers for new releases are generally reported for showings on Thursday evening but are rolled into Friday's gross. We are trying to predict what those numbers will be. They are often not reported for smaller films, so those will obviously not count, but if we get a number from what we deem a reliable source, we'll count it for this game. The same goes for preview numbers that include sneak previews from earlier in the week. If we can separate those out, we will. Whenever we get the most solidified number from the actual Thursday evening before release, we'll go with that one.

At the end of the season we will determine a preview predictions champion, and your voice will carry extra weight round these parts on Thursday evenings and early Friday mornings.

The form will lock at 11 pm Eastern time tonight.

For any week you miss, a penalty will be assessed so that your score for the missing film(s) is equal to 90% of the median score.

Here are the cumulative totals for Fandango tickets if you'd like to refer to them:
http://akvalley.pythonanywhere.com/static/fandango_report.txt