I'm going to do a series of nights of appreciating for people in film. To start with, let's spread some appreciation in the world of animation. Trey Parker and Matt Stone are famous for the animated series South Park, which is starting its 23rd season in the fall, which will feature the series' 300th episode. Currently 297 episodes of the series has aired. The show has evolved from being mostly offensive, envelope pushing humour into a premiere source of satirical comedy that nothing else truly matches.

To appreciate Parker and Stone, I'll be screening two of their films, and my personal favourite episode of South Park, which is a two parter. 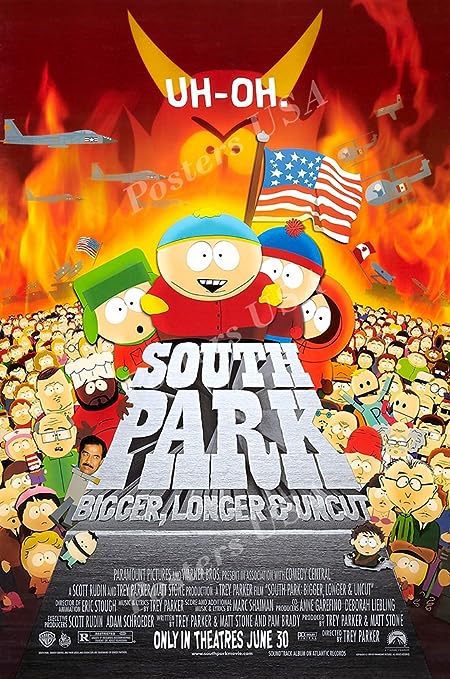 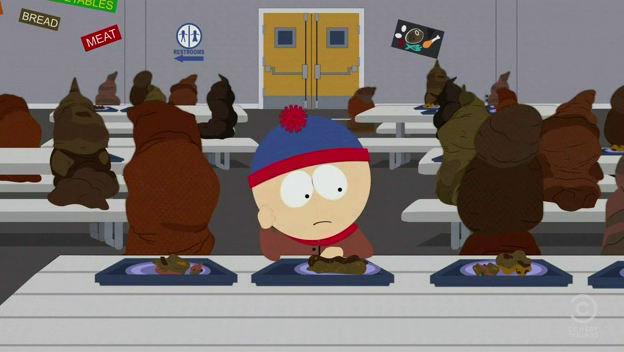 The next Appreciation Night will be honouring animator Don Bluth.