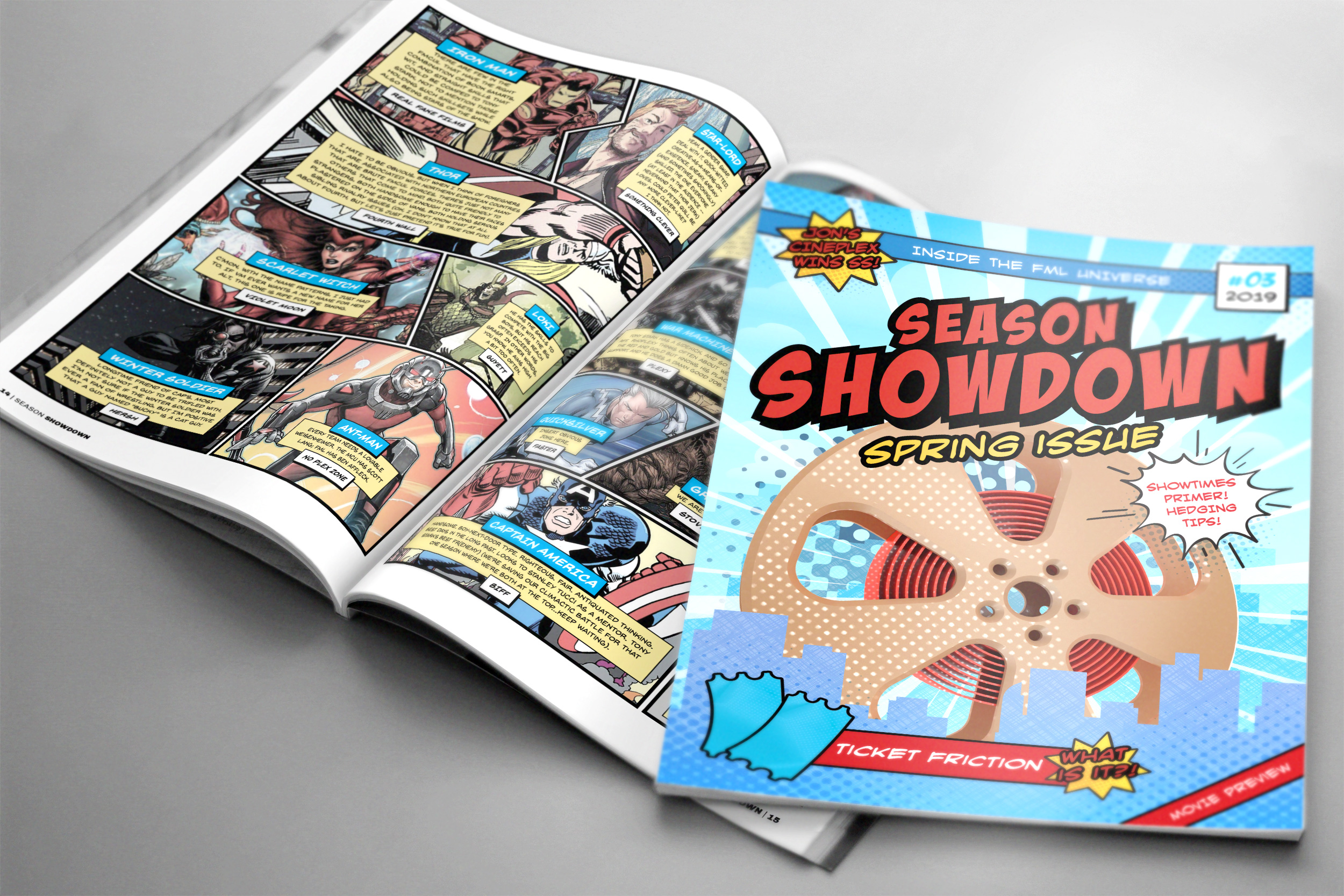 Season Showdown magazine is a collaborative effort by and for the players who devote countless hours to FML each season. Our jokes and struggles may be lost on those who play more casually, but we are proud to live and die by our SS ranks.

Update (Aug. 27, 2019): I am no longer hosting the magazines at the fancy flipbook site, but you can still view/download them in PDF form. The links have been updated.